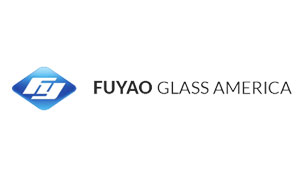 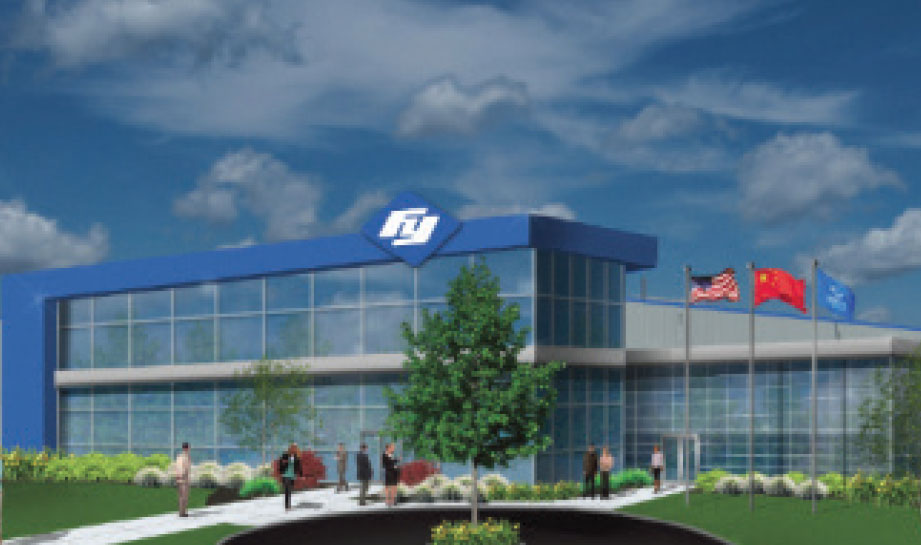 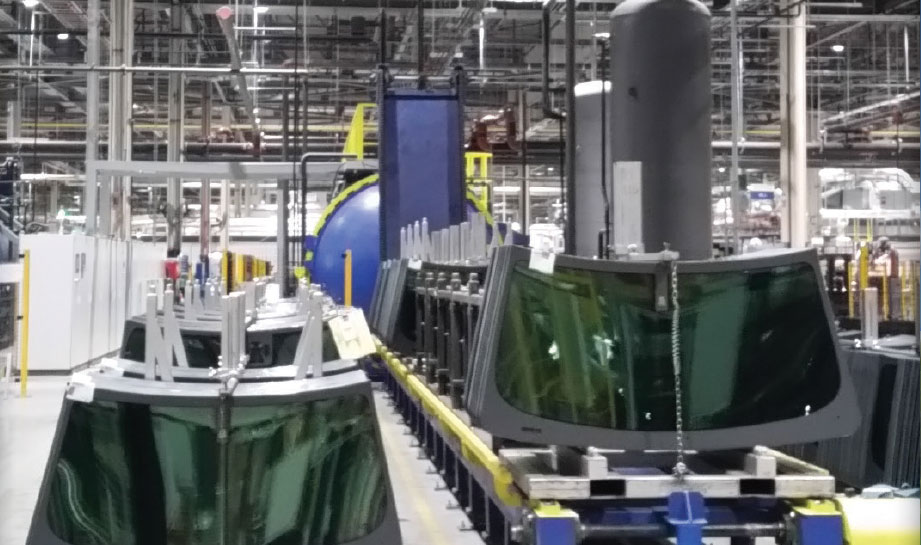 In 2014, Fuyao selected Moraine, a Dayton suburb in Montgomery County, Ohio, as the location for their first North American facility. With the aid of the State of Ohio, Montgomery County Development Services, the Dayton Development Coalition, Dayton Power & Light, and other local economic development organizations, the facility opened in 2016. Covering 1.2 million square feet of a former GM plant, the project represents close to $1 billion in total investment by Fuyao. The company employs more than 2,000 workers making, Fuyao’s Moraine facility the largest automotive glass production facility in the world.

The collective efforts of Ohio and local economic development organizations assisted Fuyao executives by providing support at every level of the initiative, with special focus on helping Fuyao attract and train a skilled workforce.

Recognizing the need to build a workforce quickly, Montgomery County Development Services, OhioMeansJobs | Montgomery County and Sinclair Community College partnered with Fuyao. Together they constructed the largest hiring effort in the Greater Dayton Region by a single manufacturing employer in more than a decade.

Fuyao started their site search targeting greenfield sites, but realized that the former General Motors Assembly facility could be quickly renovated to meet their production schedule. Montgomery County was able to pull together local and state economic  development partners to help Fuyao attract a quality workforce and reduce facility costs at a site with existing, close-access to rail and roadway.

By choosing a former manufacturing facility, Fuyao knew that there was a comprehensive, existing infrastructure and transportation network. Fuyao’s investment was supported by local economic development partners in rapidly assembling a major workforce to satisfy immediate and long-term workforce needs. “It was absolutely critical to have economic development partners on our side,” said Rebecca Ruan O’Shaughnessy, director of legal affairs for Fuyao Glass America.

“Especially, when we first came, they were the only people we knew. They were and they still are our safety net in many ways.”

With the help of local economic development and utility partners, Fuyao was able to meet their timeline goals and become operational in time to take advantage of the changing automotive production market. The company was able to secure orders from General Motors, Chrysler, Hyundai and other manufacturers because they were confident they could get production started on schedule. 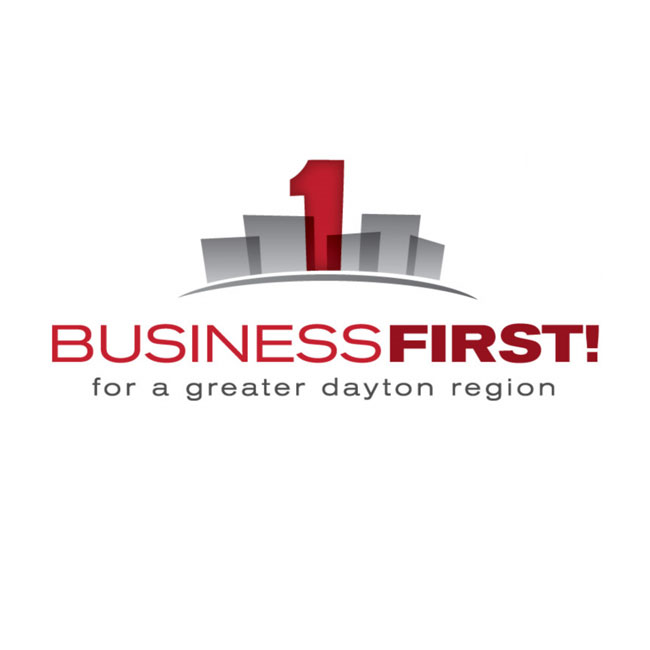 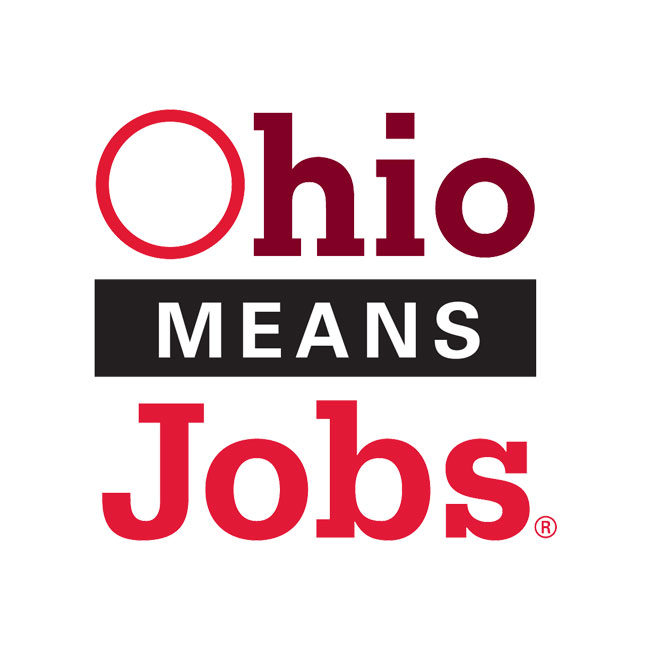 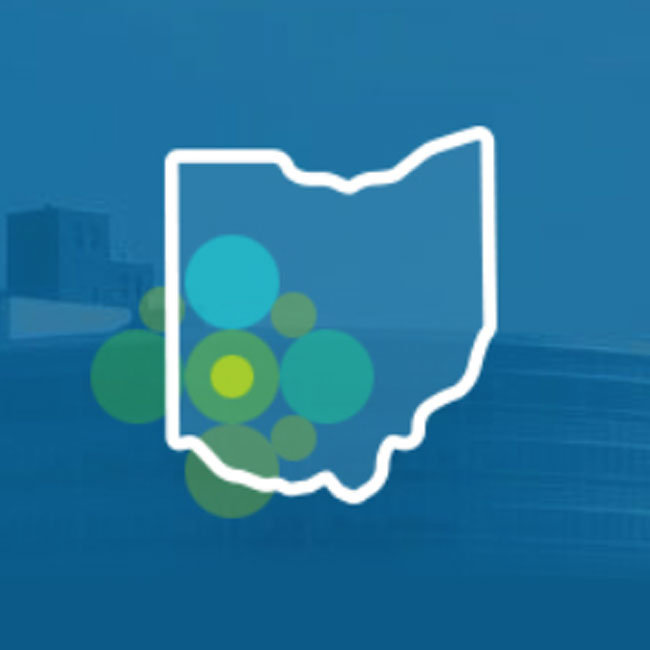