In the Dayton region, one of the most significant drivers of economic development is the Montgomery County ED/GE program.

ED/GE, which stands for economic development and government equity, was founded in the early 1990s as a new tool to make the county more competitive and enhance cooperation among local jurisdictions. It has been renewed twice since then, surviving an economic downturn that caused many other non-essential programs to fall by the wayside. Another 10-year renewal is expected to be approved at the end of this year.

These investments were spread across every area of Montgomery County, though the northeast portion saw the most activity with 45 projects. The type of industry each company represented was also diverse, ranging from manufacturing and logistics to aerospace, biomedical and defense.

To read the full article, visit the Dayton Business Journal.

To learn more about the ED/GE Program, contact our team! 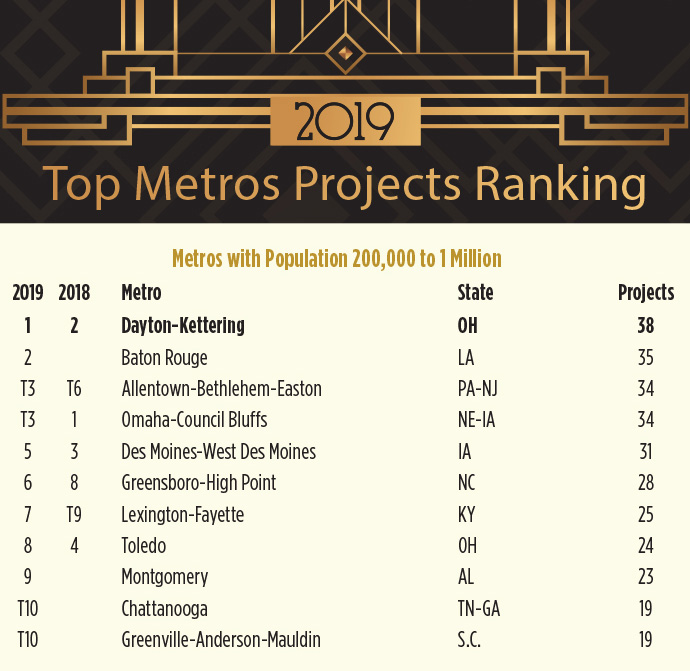 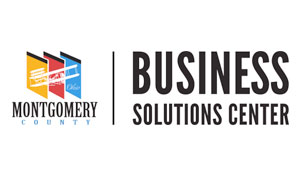 Montgomery County businesses looking to reach the next level now have a partner dedicated to helping them succeed. You get access to resources like workforce training, help navigating government requirements, financial advising, networking opportunities, and much more to help you thrive.  For more information on all of the services available to your business, click here!