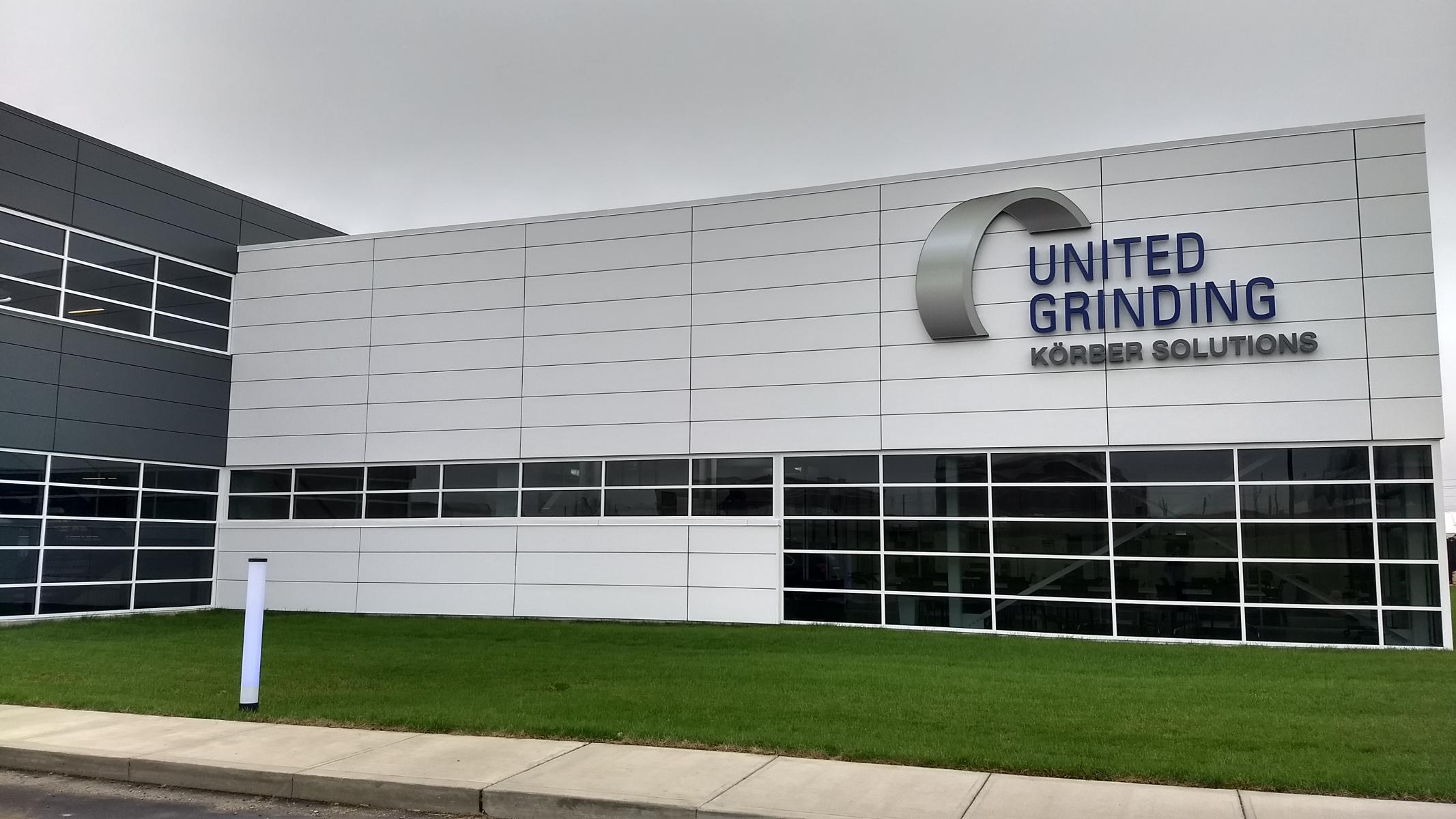 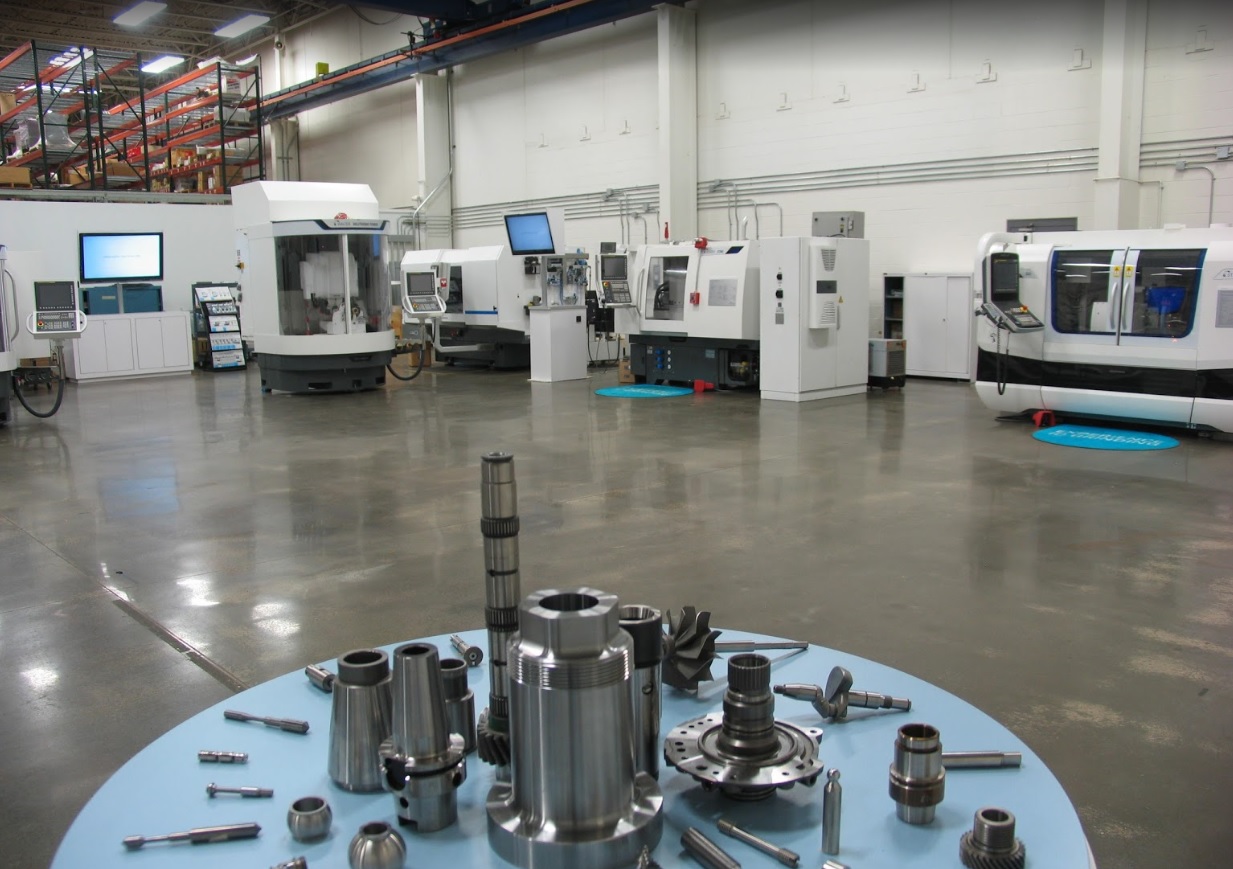 Montgomery County, Ohio, USA is committed to assisting companies from around the world to grow their businesses here. Montgomery County works for United Grinding; It can work for you, too.

With its eight company brands, UNITED GRINDING, a division of the Körber Group based in Hamburg, Germany, is one of the world’s leading suppliers of precision machines for grinding, eroding, laser-cutting, measuring as well as combination machining.

The facility supports North American customers through programming, set up, assembly, and distribution along with refurbishing existing machines with a highly skilled workforce.

“This new facility, with all its productivity improvements and attention to detail, is the best way to build upon the partnerships we’ve developed and bring innovative services to our customers in the most efficient and cost-effective way possible,” stated Steve Jacobson, the company’s president and chief executive officer.

Local and State of Ohio economic development executives describe United Grinding’s recent $13 million investment here as a successful exercise in lowering operating costs, reducing risk through its available workforce, and increasing the company’s speed-to-market from the transportation hub that is Montgomery County, Ohio.

United Grinding received incentives from the Ohio Tax Credit Authority, Montgomery County, the City of Miamisburg, including the construction of a $4.7 million access road in coordination with the Montgomery County Transportation Improvement District. The company is an excellent, recent example of successful Foreign Direct Investment in Montgomery County, Ohio. Our region is committed to assisting companies from around the world to grow their businesses by locating here.

Take a closer look at Montgomery County, Ohio, USA as a potential headquarters or expansion site. 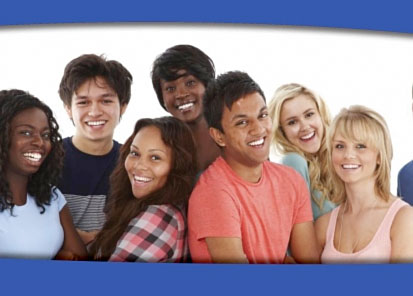 The Youth Resource Center is a place for Montgomery County youth, ages 14 to 24, to get connected to resources to help them attain their education, employment and health goals. Learn More Here